Ai No Kesshin was a non-profit, mercy ministry founded as a part of Youth With a Mission in Japan in June,1991. It was founded on the belief that a child should never be a commodity. Every one who works for Ai No Kesshin is a volunteer. No one receives a salary. Any financial resources generated go directly into operational costs, birth mother expenses, supplementing adoption costs and additional support for children remaining in orphanages. 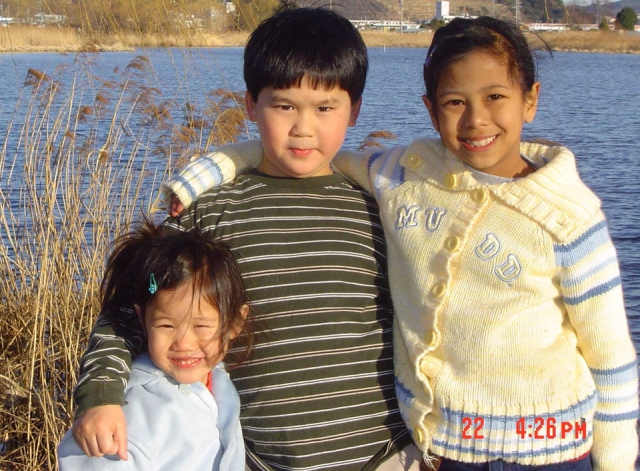 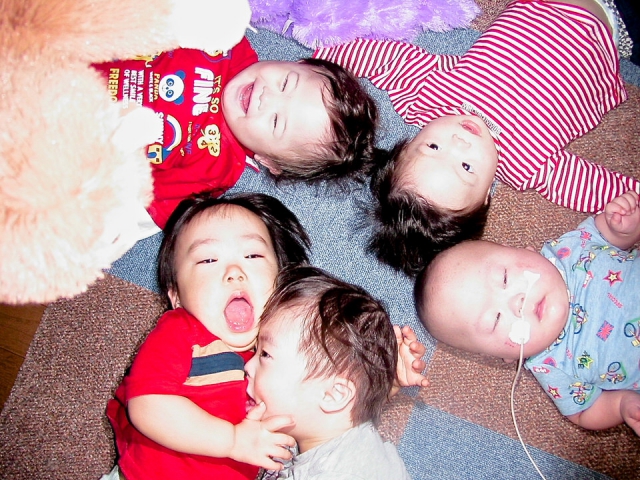 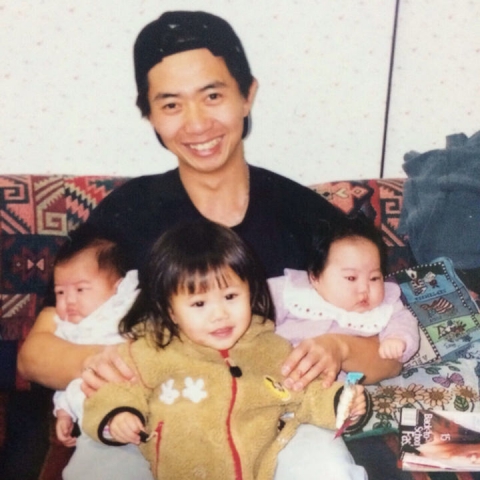 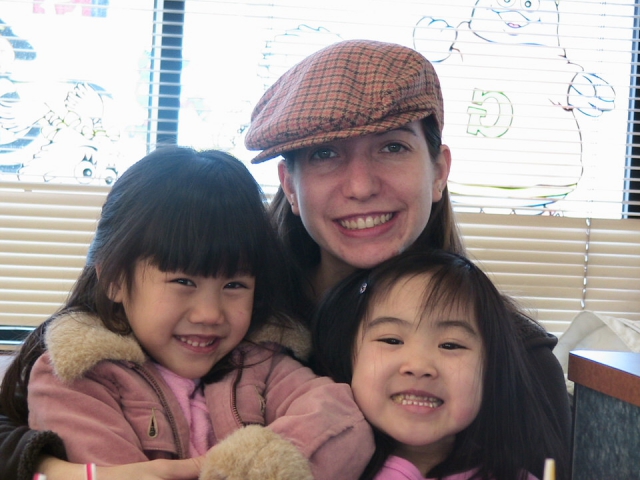 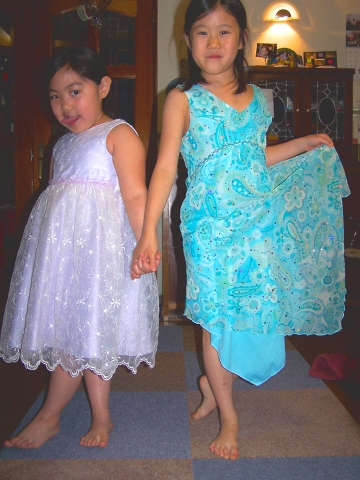 Ai No Kesshin (Loving Decisions) was begun by American YWAM Missionaries, Bill and Danece Stapleton. As a child Danece had a dream to adopt children and to help other children in need by finding loving families in which they could grow up. However, circumstances in her life caused her dream to be put on hold. She married, gave birth to two children, graduated from nursing school, worked as a nurse and raised her family.

Bill and Danece were trained through Youth With a Mission to become missionaries in the early ‘80’s. They successfully graduated from their Discipleship Training and Leadership Schools and set out for Japan in 1985. Just before leaving for their mission field in Japan, they adopted Bill’s nine-year old nephew who was desperately in need of a family. After two years in Japan, all of the other Stapleton children had returned to the USA to further their education and Joshua was the only child left in the Stapleton home. He began to persistently ask his parents for another sibling. Soon, Bill and Danece took it to prayer. After a short time, a call came from missionaries in another area of Japan telling them about a two year old little girl who was orphaned and needed adoptive parents. Bill and Danece recognized the answer to their prayers and adopted the little girl. Two years later they adopted a second little girl. 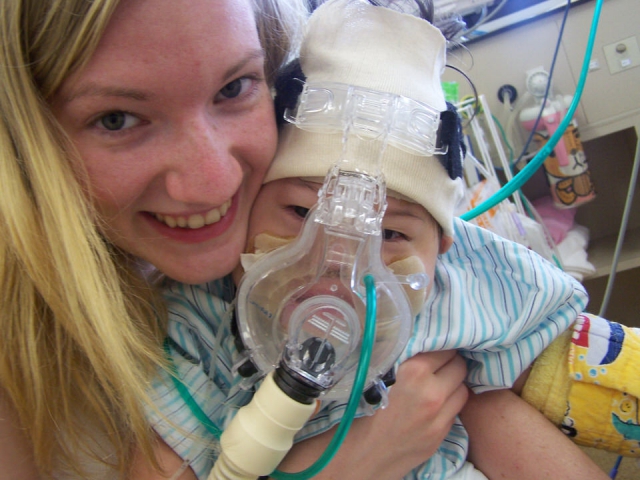 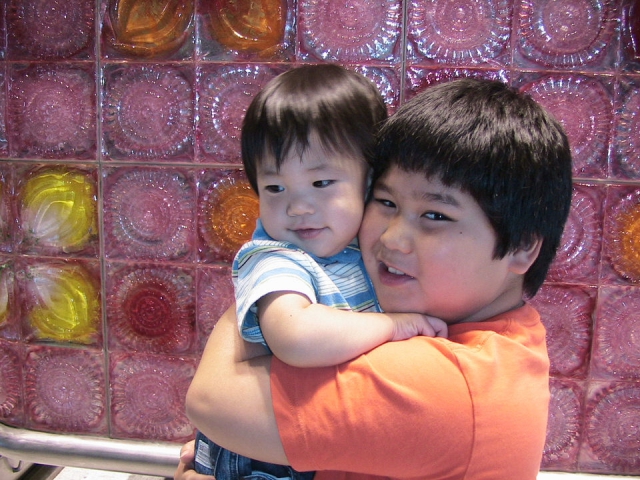 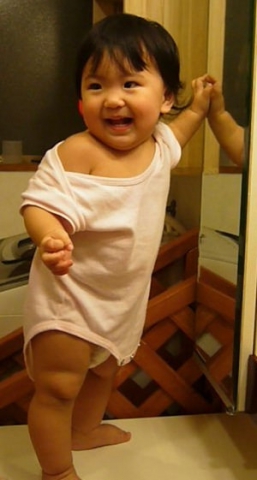 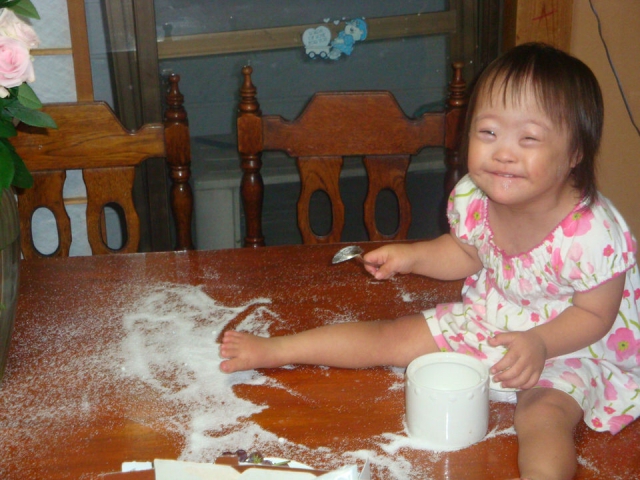 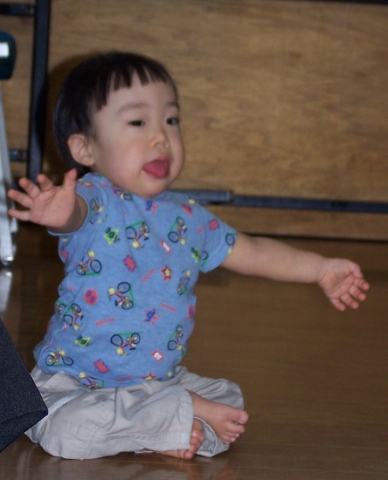 Since the Stapleton’s sincerely wanted to help other children whose parents were unable to care for them, they were encouraged to contact hospitals in their area to offer help for children who may need adoptive parents. They invested much time talking to nurses at their local hospital, explaining the advantages of children living in homes rather than in orphanages. Soon, mothers who could not raise their children were referred to Bill and Danece from those contacts and they began to help mothers and children. In 1991, Bill and Danece, with the help of other missionaries in Japan and friends in America established Ai no Kesshi. Since then, over 300 children have been placed in forever families. At placement the children ranged in ages from newborn to 15 years. Some of them were healthy, some handicapped and some had been abandoned. However, all of those children have been adopted by loving Christian parents.

In 1998 Bill and Danece and their family needed to return to the USA for personal reasons and Sarah Gordon, an Ai No Kesshin volunteer, who had been working along side Danece since 1992, assumed Danece’s position as director. Sarah and her husband, Ricky, are also trained YWAM missionaries and she has continued as the director.

In 1998 the office of Ai no Kesshin transferred from it’s original location in Narita-shi, near Narita International Airport, to its present location in the home of Ricky & Sarah Gordon in Shizuoka-shi, Shizuoka-ken.